Describe your upbringing in Elkhorn:  I was born on a farm adjoining my grandparents’ farm (The Denker farm), just south of Elkhorn, on August 26, 1918. Three months after I was born, World War I ended. There were five children in our family. I was the 2nd oldest and had two sisters and two brothers. When my grandparents moved to Elkhorn, my father (being the oldest child) became the farmer.  From the age of five until mid-high school, we lived on that farm.

Living out on a farm, how did you get to school?  My uncle Harry had a milk truck route, and he picked up milk from my dad’s herd on the Denker farm. I rode with him in his milk truck to high school. My father eventually arranged a carpool with neighbor kids.

What was it like attending school in Elkhorn in the 1930s?  When I went to high school, there was one building. High school was on the second floor and grade school was on the first floor. It was bare bones, and it wasn’t all the things like you have today. We had our four subjects that we worked on, and to me it was just what we needed. I liked Bookkeeping. Our grade, the graduates of 1936, do not have a class picture and that’s because money was so tight. We decided we didn’t need to spend money on a picture.

Our grade, the graduates of 1936, do not have a class picture and that’s because money was so tight.

Did you participate in any activities in high school?  One thing I remember is our class planned to do a play. We presented it in the Denker’s Dance Hall. The name of the play was “Here Comes Charlie,” and I think I was Charlie. I remember it as a big part of high school. There weren't many school activities for girls back then.  Maybe some choir practice and that's about it.  Outside of school, I was involved in 4-H and cooking and sewing clubs.

What is a fond memory you have from high school?  We had a sneak day, and rented a truck and drove to Lincoln to tour the offices and museums. We all enjoyed that.

What advice can you give on living a long healthy life?  You do the right thing every day and it happens. I read books and like jigsaw puzzles.

What is the most important thing you have learned in life?  I feel very grateful for living this long and having as good of health as I’ve had. On top of that, I’m grateful to have had a good man as a husband and three wonderful children who are very faithful to their mother to this day.  It’s a big benefit and a wonderful feeling. There isn’t much outside of family that’s meaningful anymore. 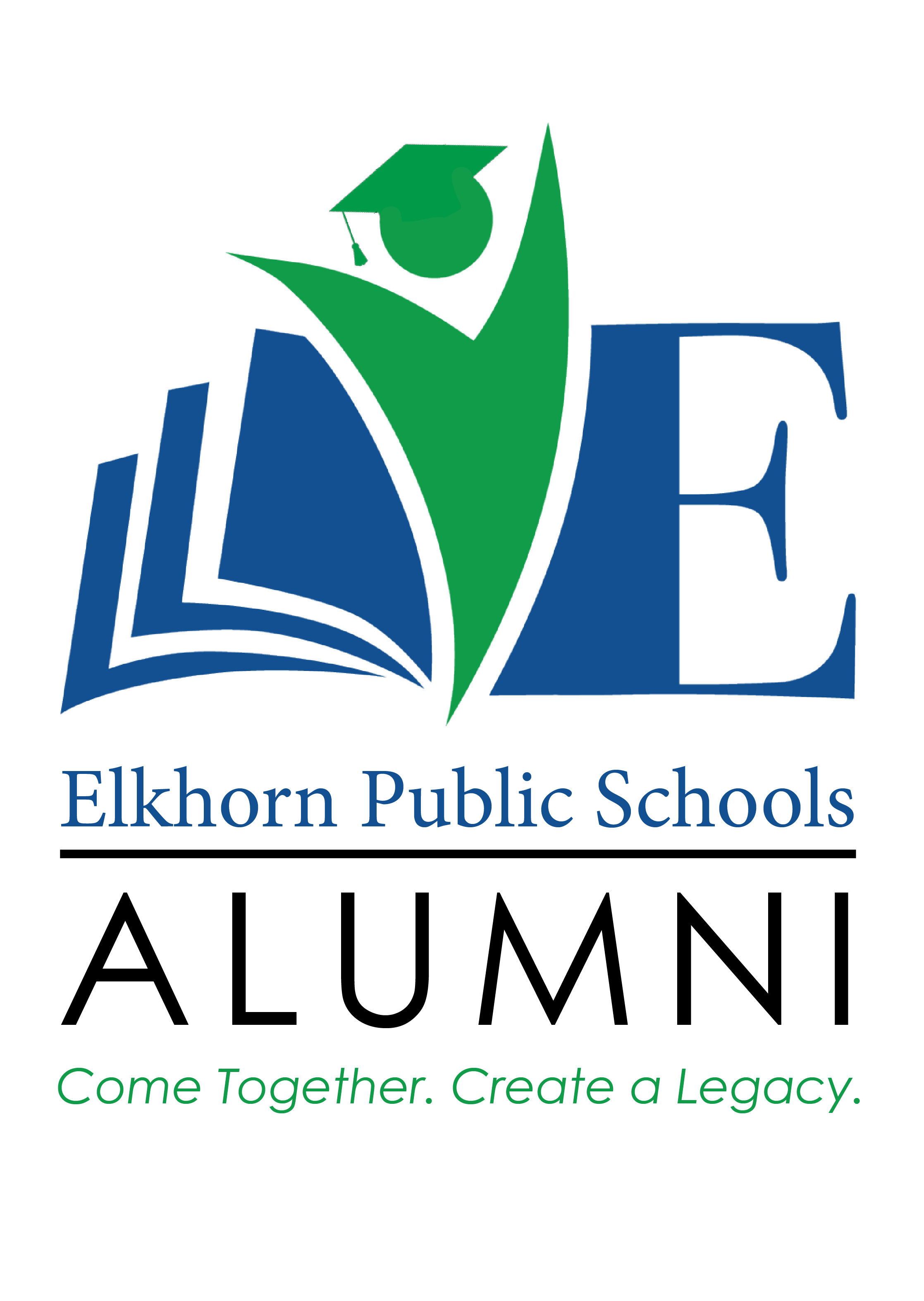