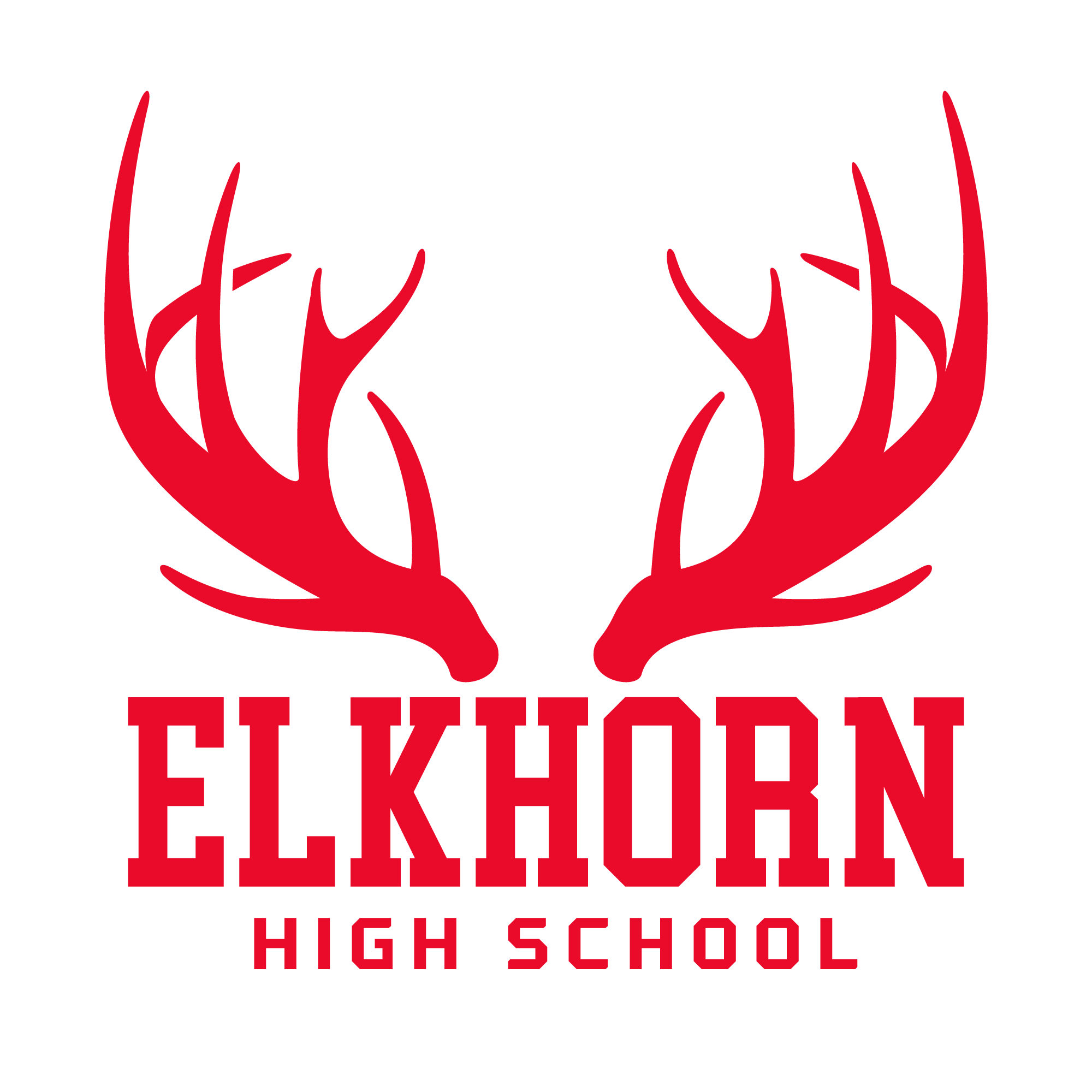 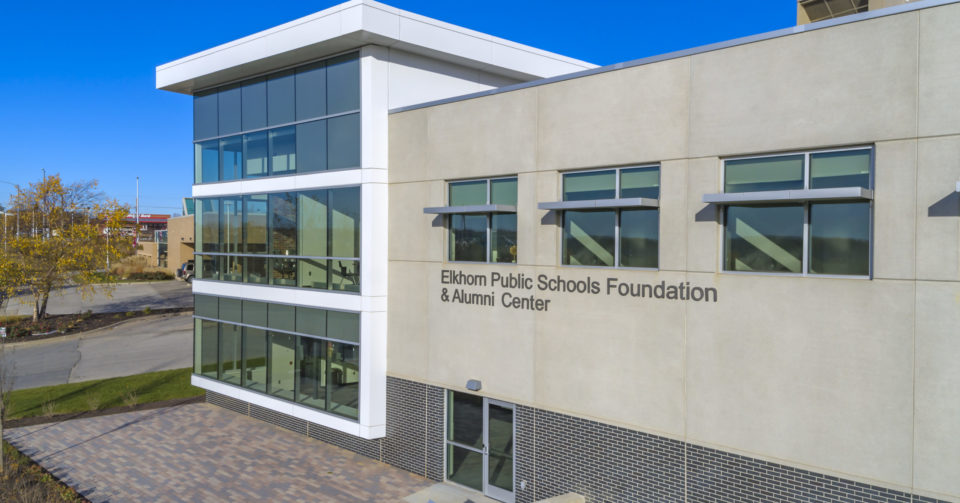 History Of The Foundation

The Foundation was incorporated and granted a charitable institution status 501(c)(3) by the IRS in 1983. At the time, the Elkhorn Public Schools district was faced with a two-pronged financial dilemma, as one of the highest property tax levies in the state and receiving dwindling state aid. In addition, the Douglas County economy was reeling from low farm prices, high interest rates and little new industry. There was always more that could be done than there was money to support the schools. The initial Board of Directors had the foresight to start The Elkhorn Public Schools Foundation and help continue to support the school district if the state aid could not suffice. They consisted of Robert (Scoop) McArdle, Susan Gregory, James Moore, John Housley, Larry Miller, Susan Hardisty and Carl White.

The first 10 years of the foundation saw assets grow from $500 to $6,300. During this time, The Christine Headley Memorial scholarship was initiated, the William Dollen Memorial Flag Ceremony was orchestrated and benches and plantings were donated to EHS for landscape improvements. In the 2018 – 2019 school year, the Foundation invested over $908,000 in programs that helped impact over 10,000 students and teachers in the Elkhorn Public School District.  The Foundation funded $312,000 in scholarships,  $257,000 for the District Scoreboard, $137,000 in classroom grants, and $84,000 for before and after school Reading and Math Intervention at the elementary schools.  Some of the other programs provided by the Foundation include Author Visits, AP Testing, Honors Recognition, Kids In Need,  Special Education Classroom Grants and Teacher Tuition Reimbursement.

Growth has been evident in all aspects of the Foundation. In 1997, the Foundation assumed the operation of the Before and After School Care program. At that time, 85 children were served.  Today, over 1,100 total children receive quality care at each of our 11 elementary schools. Elkhorn Kids Campus employs over 150 people, primarily high school students in the district.

the Foundation holds events during the year to create more awareness of how the Foundation benefits the Elkhorn community. Each event that the Foundation holds is uniquely targeted towards a key program or need that the Elkhorn Public School District faces. The Hall of Fame Reception was first hosted in 1995, the Golf Fore Grants outing was created in 2000, Bids 4 Kids ‘Ladies Night Out’ in 2013 and most recently our 5K Run in 2017. In 2016, The Elkhorn Alumni Program was established as a way to acknowledge and support the legacy of over 100 years of successful graduates of Elkhorn Public Schools beyond graduation. The Alumni Program goal is to help the over 10,000 graduates stay engaged and connected through alumni news and to help assist with reunion support and beyond!

As much as the Foundation has grown, more work must be done to keep pace with the growing school district enrollment. In 2017, The Foundation Board voted to have the Foundation solidify a permanent footprint in the Elkhorn community with the construction of its new office building. This new facility provided much needed office space and will accommodate projected needs for additional growth. With the move to the new office, the Foundation will also gain much needed storage, meeting and event space. The lower level will feature a community space named The Elkhorn Alumni Center. This space will be available to rent for community events such as workshops, conferences, holiday get-togethers, alumni gatherings, graduations and more!

Our commitment to quality education and the children of the Elkhorn School District will ensure our continued efforts to grow the Foundation. Please join us in meeting our children’s educational needs!